According to a study published through Grand Valley State University, there are eighteen states in America that don’t require any sort of license or requirement to become a bail bondsman. That means that just about anyone can become a bondsman whether they’re actually qualified or not. That means that it’s more important than ever to be sure that you’ve got a bondsman who knows how to do the job the right way. 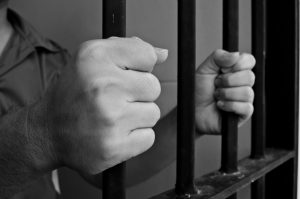 What exactly is a bondsman you ask?

How do you know what to look for? According to Eric Granof in an article for Consumer Affairs, “In its most basic sense a bail bond is a type of insurance product [that] operates in the same way as any other insurance policy you might purchase. You would pay a premium to the agent for a specific amount.”

Is it the same as a bounty hunter?

The answer is no, although that is a common misconception. Television shows and Hollywood movies, although very entertaining, portray an inaccurate picture of what life as a bondsman is actually like.

What should you look for in a bondsman?

First and foremost, make sure they have an office and aren’t just working from their apartments. Check to see if they’re licensed to be a bail bondsman. Scour the internet to find out what you can about their business.

Lausen’s Bail Bonds has the experience and know-how and we’ve been serving Southern Lousiana since 2007. If you have questions that haven’t been addressed in this post, please feel free to contact us because we’d be happy to help.